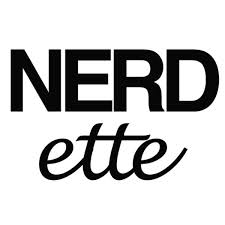 Sawbones – a marital tour of misguided medicine. That sums it up. Very funny and informative. 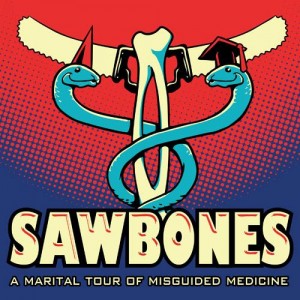 Professor Blastoff with Tig Notaro, Kyle Dunnigan, and David Huntsberger – billed as a science podcast, it’s comedy but also sometimes not. Hooked. Would listen to Kyle and Tig discuss just about anything. David has his role too, which is to keep things moving somewhat on topic, and ask strangely contorted questions. 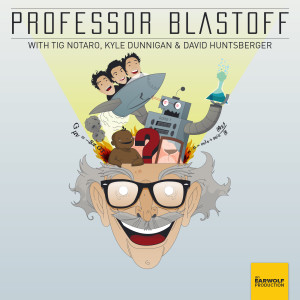 By The Way with Jeff Garlin – very casual, sometimes annoying, but mostly honest conversations with famous folks on stage at Largo in LA. 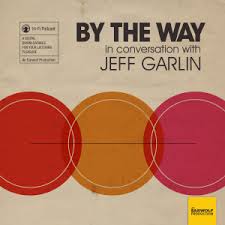 The JV Club with Janet Varney – a fantastic all-women podcast. Janet Varney invites women comediennes to her show to talk about their adolescence. And play fun teen girl games. 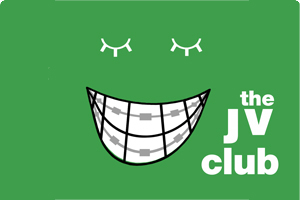 Fresh Air with Terry Gross – though she has flaws as in interviewer, they sometimes work in her favor. And her conversations are always compelling, even if on the surface I think I’m not interested in the topic. 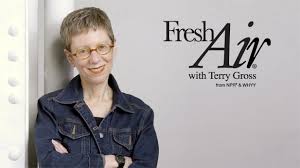 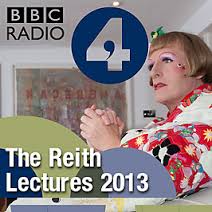