A hospital unit dedicated to the care of patients, families, and friends with AIDS opened at Illinois Masonic Medical Center in Chicago in 1984. It was called Unit 371. The Unit closed in 2000 and it has been nearly forgotten, except by anyone who was ever there.

“MK Czerwiec’s tales of her nursing work on an AIDS unit chart a remarkable episode in the history of medicine. It’s a time of staggering loss but also remarkable change. Through the lives and deaths of individual patients, written and drawn in documentary detail, we see the power dynamic between doctor and patient begin to shift. When cure is not an option, care takes on a new meaning.” —Alison Bechdel, Fun Home

“Taking Turns bears important witness to a specific moment in the history of HIV/AIDS through the testimony of caregivers, patients, and volunteers. Czerwiec’s story also issues a gracious challenge: knowing that we all live in vulnerable bodies, knowing that we will all ‘take turns’ needing others and being needed, how can we make this one life we have meaningful? This luminous graphic novel models how we can start: through creativity, community, generosity, and vulnerability.” —Ann Fox, Davidson College 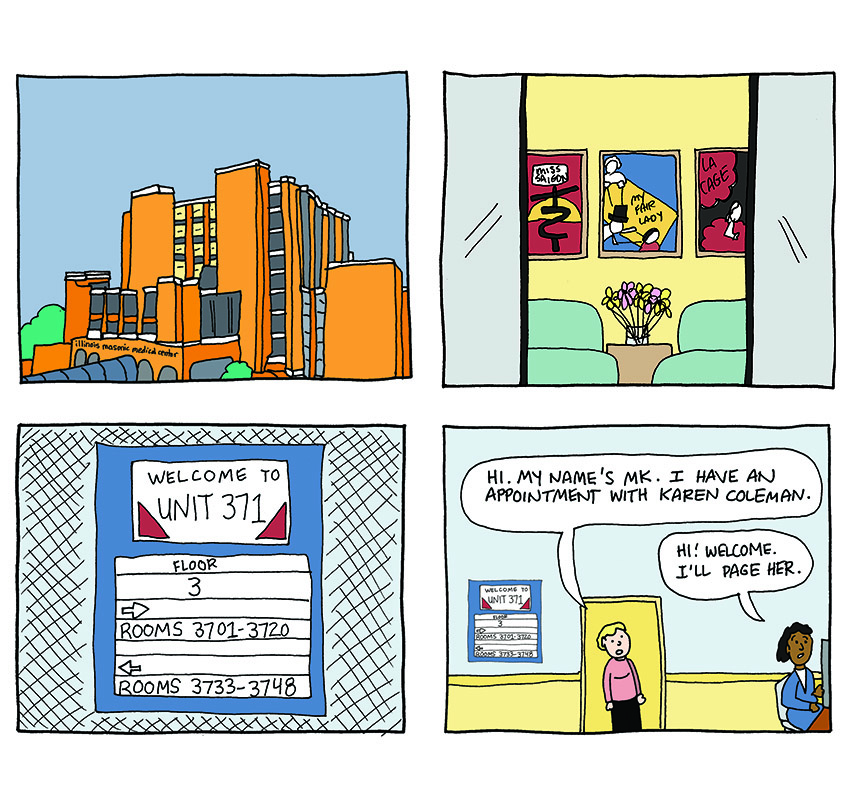 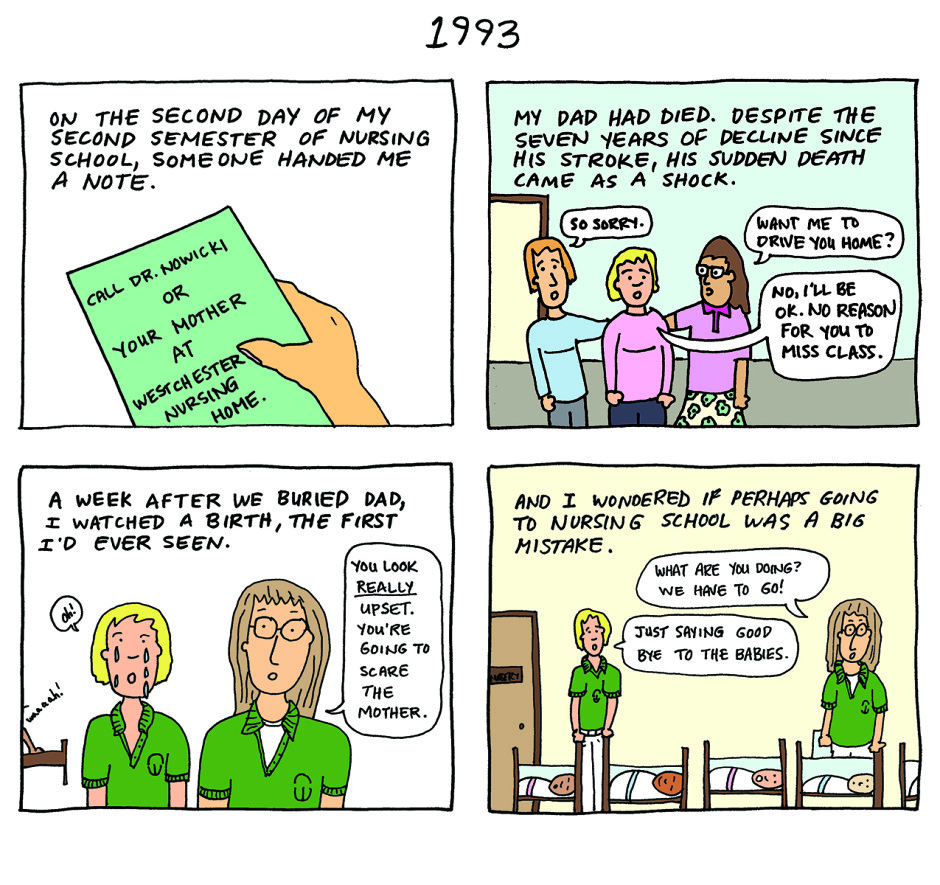 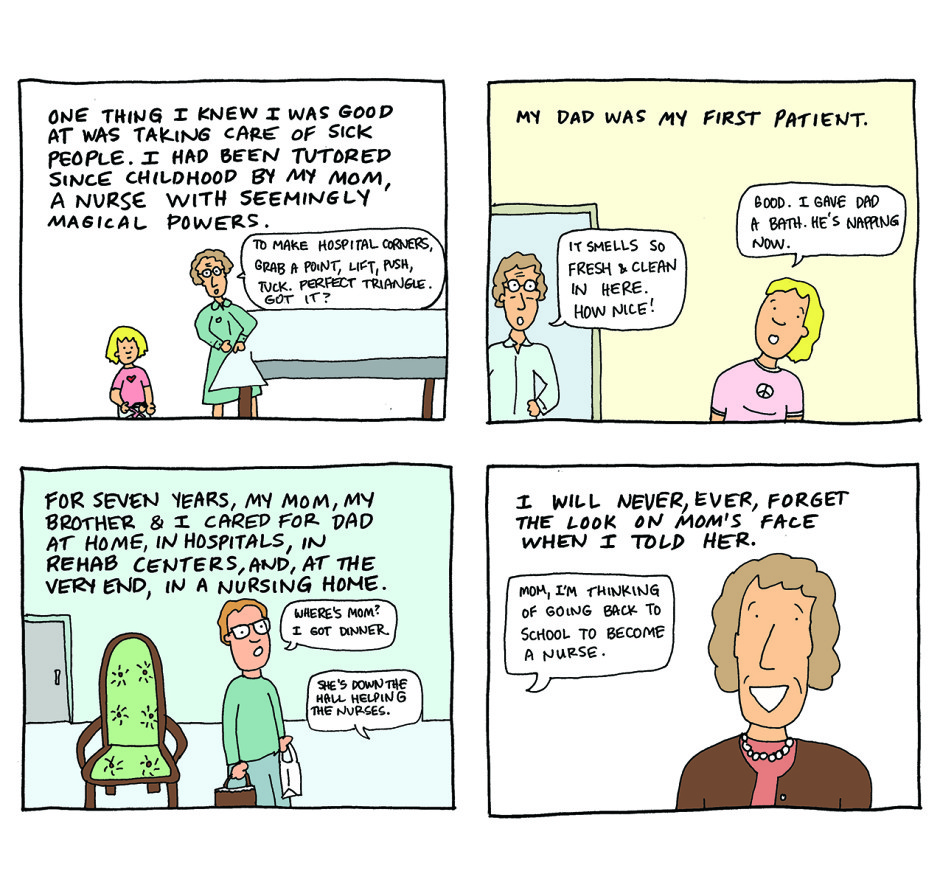 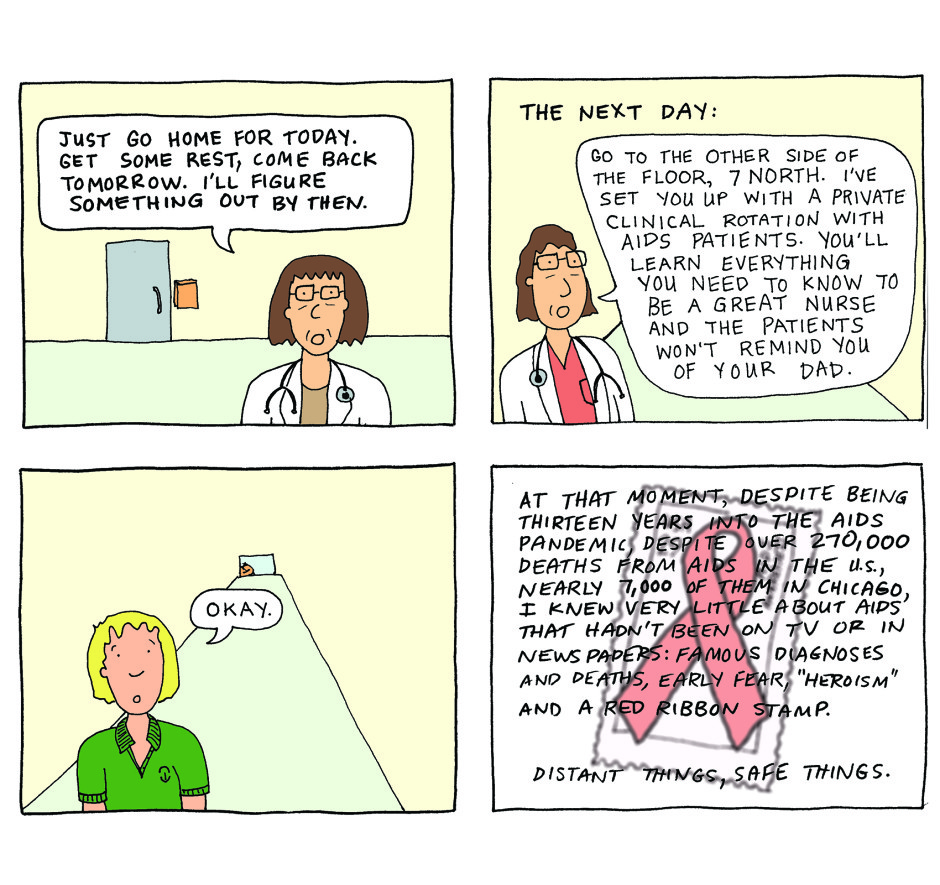 From the Penn State Press catalog:

In 1994, at the height of the AIDS epidemic in the United States, MK Czerwiec took her first nursing job at Illinois Masonic Medical Center in Chicago, as part of the caregiving  staff of AIDS Unit 371. Taking Turns pulls back the curtain on life in the ward. A shining example of excellence in the treatment and care of patients, Unit 371 was a community for thousands of patients and families affected by HIV and AIDS and the people who founded the unit and provided care. This graphic novel combines Czerwiec’s memories with the oral histories of patients, family members, and staff. It depicts life and death on the ward, the ways the unit affected and informed those who passed through it, and how many look back on their time there today. Czerwiec joined Unit 371 at a pivotal time in the history of AIDS: deaths from the syndrome in the United States peaked in 1995 and then dropped drastically in following years due to the release of antiretroviral protease inhibitors. This positive turn of events led to a decline in patient populations and, ultimately, to the closure of Unit 371. Czerwiec’s restrained, inviting drawing style and carefully considered narrative examines individual, institutional, and community responses to the AIDS epidemic, as well as the role that art can play in the grieving process. Deeply personal yet made up of many voices, this history of daily life in a unique AIDS care unit is an open, honest look at suffering, grief, and hope among a community of medical professionals and patients at the heart of the epidemic. 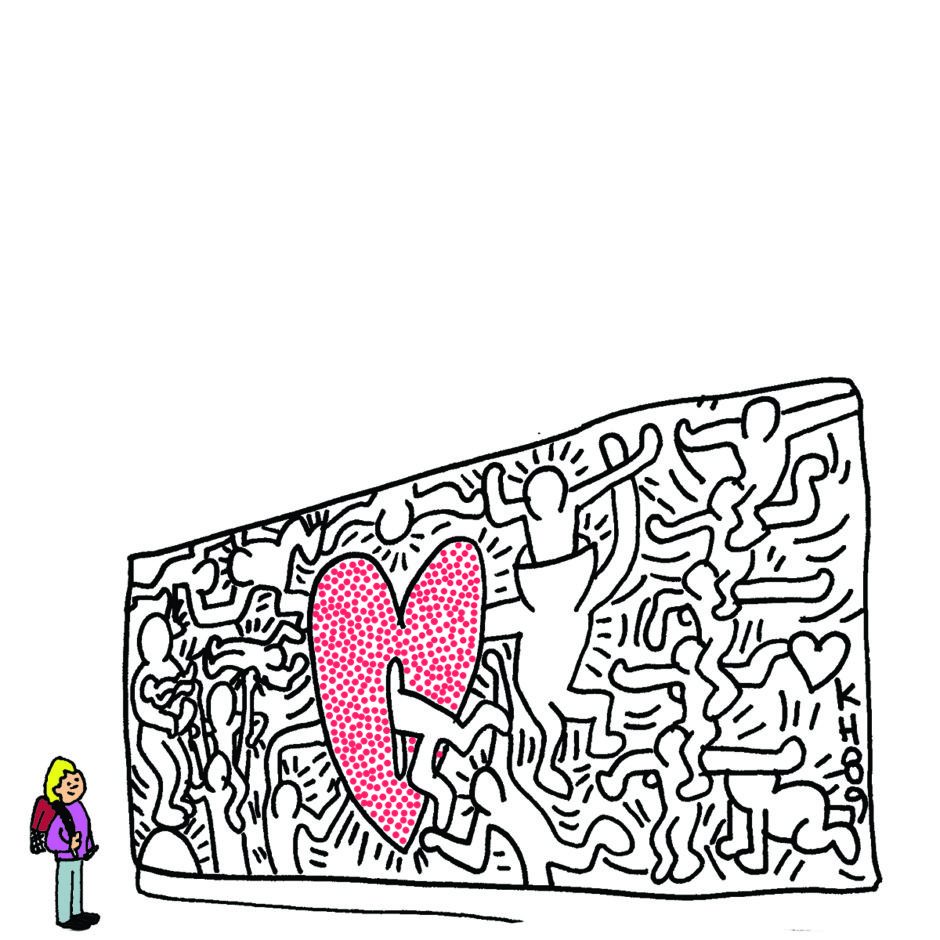