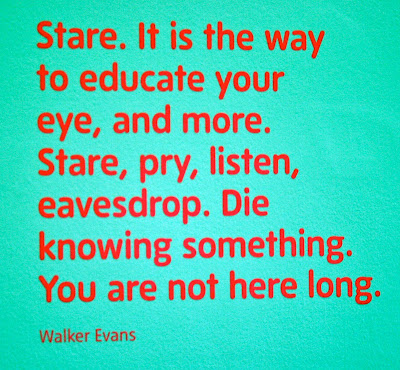 Visited both the Tate Modern and the Tate Britain (with a quick boat ride up the Thames in between) yesterday. The Modern has an exhibit called, “Exposed: Voyeurism, Surveillance, and the Camera.” It starkly reveals how cameras have shaped our culture in ways I hadn’t considered prior to viewing the exhibit. Love this quote.

After deciding to skip the London Eye Ferris Wheel in favor of the boat ride, I checked out the “Rude Britania” Exhibit at Tate Britain. It traces the history of comic statire, political commentary, and bawdy art from the 17th century to the present. Some great representations of Margaret Thatcher, as you can imagine. My favorite piece in the exhibit is by a contemporary artist named Simone Lia. These two panels are printed about three foot high each and placed next to one another. (Click to enlarge.) 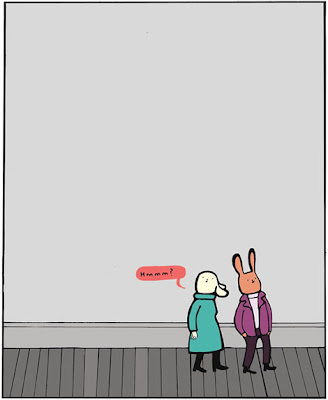 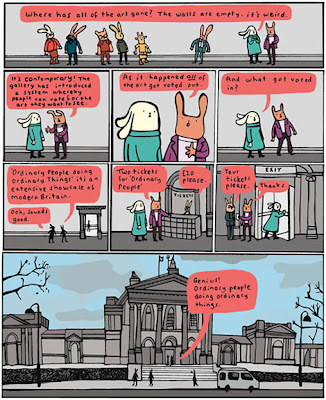 Lia’s book, fluffy, is almost unbearably charming and sweet. One of the reviews on the back is written by a guy who spoke at our Comics & Medicine conference, Paul Gravett. He writes for the Daily Telegraph on comics.

That reminds me, I also went to South Kensington stop on the Tube yesterday to be interviewed by a graduate student at Imperial College London. Cian interviewed many of the presenters at the conference, and if all goes as planned, not only will Cian be using the material for his dissertation, but he’ll also be producing an audio piece for The Guardian UK website and possibly an article for a journal and/or magazine. Looking forward to any or all of those! Great exposure for the field. Cian was kind enough to show me to the Royal Albert Hall, which is quite impressive, as is this monument to Prince Albert. As always, more photos on my Flickr feed. 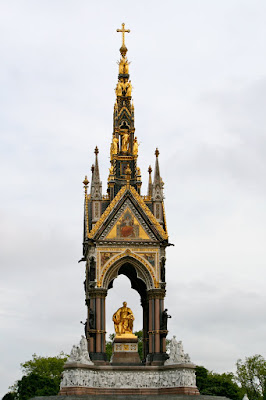