Home from a three week adventure in the UK. Thought I’d report on each stop with a few photo highlights for that week.

First stop on the tour was London. I was there to present on a Graphic Medicine panel at the Launch of the International Network of Narrative Medicine at King’s College. We were on the campus of Guy’s hospital, which is quite near the amazing Borough Market, where we were able to escape for lunches, and this photo of the largest paella pan I’ve ever seen was taken. It’s hard to choose only one photo to represent Borough Market, so if you would like to see more, go to my Flickr stream. 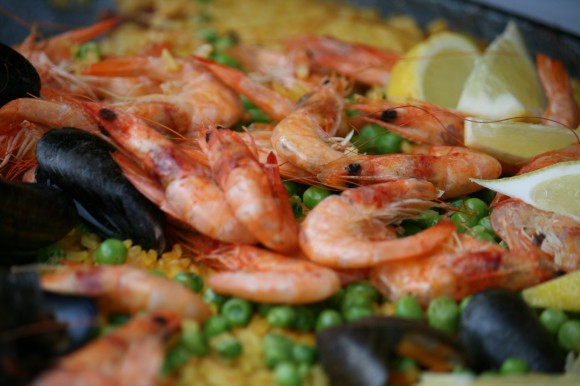 The conference had several highlights, including keynote talks by Catherine Belling and Arthur Frank. The creator of the graphic novel Stitches, David Small did both a keynote and a craft talk. Here is David with his wife Sarah and their pal John Keats, who studied medicine on the campus. 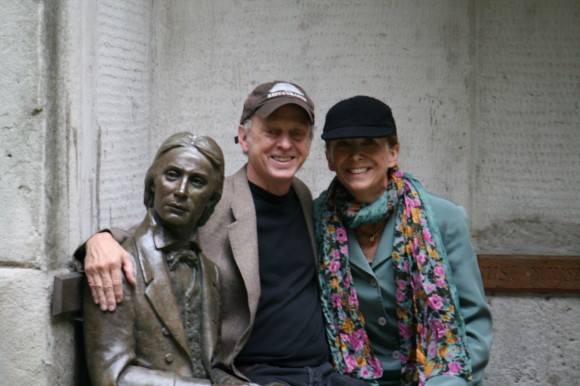 We also were treated to a reception at the Wellcome Library, one of my favorite places in London. 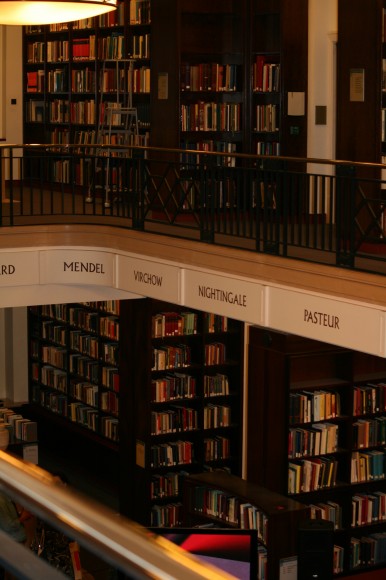 Several of us capped the evening at one of my other favorite places in London, St. Pancras Station. 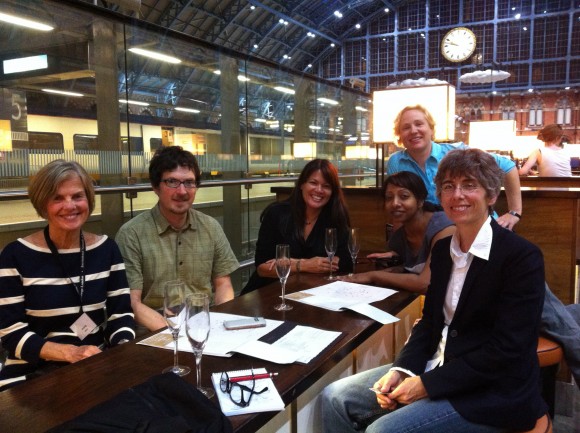 The panel we presented was exclusively on Graphic Medicine and included Graphic Medicine site founder and co-curator Ian Williams, from Manchester Medical School, my traveling companion and Ivy Zine co-collaborator Mita Mahato from the University of Puget Sound English department, and Linda Raphael of George Washington University Medical Humanities program. My talk was titled, “Comical Competence: Close Reading Comics in Narrative Medicine.” Despite some technical setbacks, we forged on, and our panel was well received. Here are my fellow panelists in Piccadilly Circus. 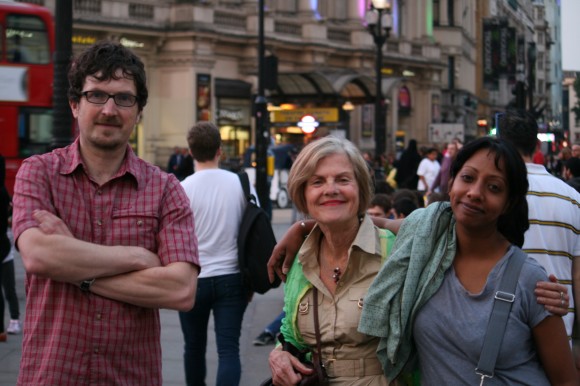 Another highlight of the Narrative Medicine conference was a writing workshop with Chris Adrian. He has an excellent style of response to participant work, and the exercise he assigned, to rewrite the Bluebeard story, brought out some creativity (and sarcasm) that I hadn’t before tapped.

One last anecdote from London for now: when I sat down next to a music therapist from Finland during a keynote, showed me this: 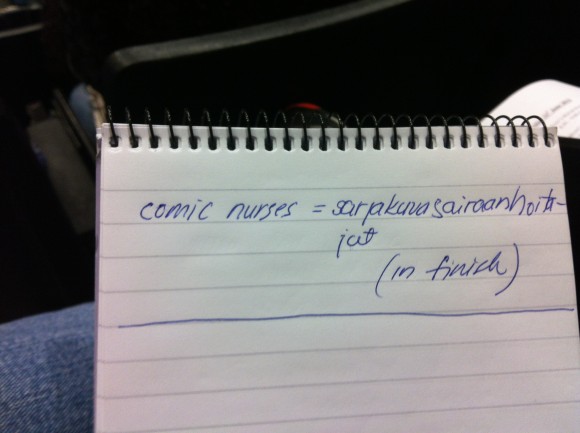